This was my first attempt at avgolemono and didn’t work, although I did manage to use the result as a sandwich topping. For the successful version click here.

Sometime next year – probably later in the year – I’m hoping to visit Greece. Looking up recipes, came across something usually spelled in English ‘avgolemono’, a Greek version of chicken soup, flavoured with lemon.

There are lots of different versions on the ‘net, but the basic recipe is lemon juice whisked into raw egg and this mixed into warm chicken stock, soup or broth – the trick is not to have the liquid so hot that the egg scrambles on contact. 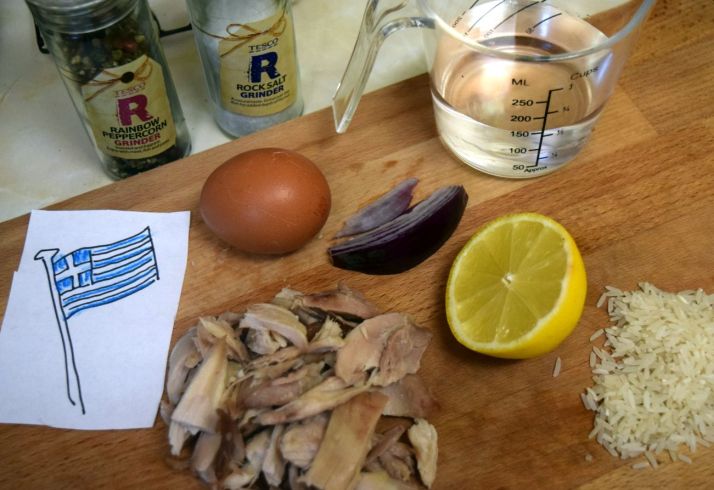 Happened to have some lemons, left-over chicken and an egg, so here’s my first experiment with ΑΥΓΟΛΈΜΟΝΟ (pronounced something like av-ro-le-mo-no) soup. (Small quantities as I didn’t want to waste too much if it didn’t turn out right.)

Simmered everything (except the egg and lemon) for half-an-hour. Mashed the chicken up a bit at the end to make it more broth-like.

While this was cooling, whisked the egg white to a stiff froth, then added the yolk and lemon juice, then stirred this interesting-looking yellow foam into the soup. Finally got everything steaming hot again in a frying pan to make sure the egg was cooked. 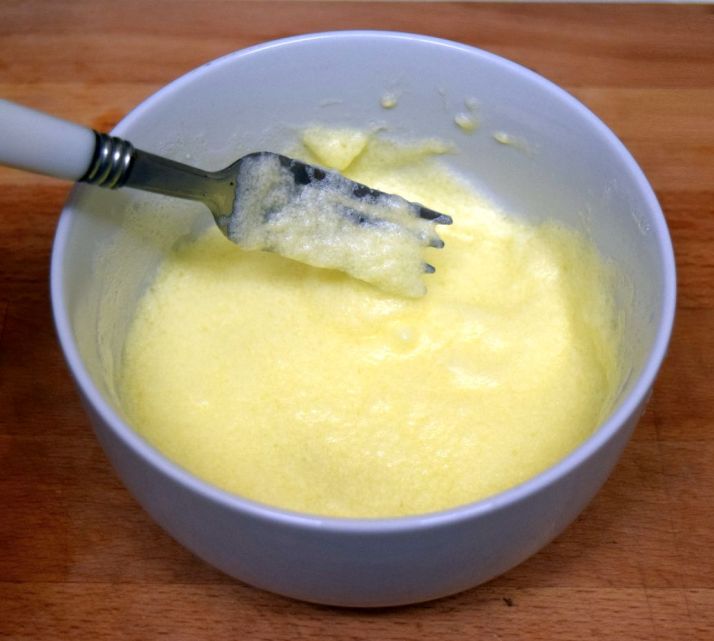 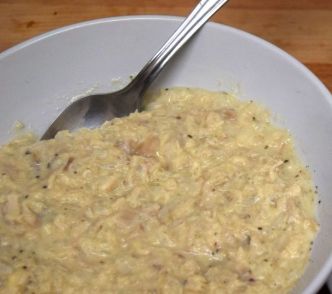 The result: Soup? Not really. I could almost stand the spoon up in it. It was, however, quite pleasant – a delicate flavour, and always nice to eat something not dependent on flavour enhancers or strong sauces to make it tasty.

As a spread on top of a slice of wholemeal bread it was enjoyable and filling, but I won’t include this in the recipe listings as there’s definitely a long way to go yet. Lot to learn here. Cost per meal: 75p, the above quantities making enough for two.

Of the various web sites I looked at for this, one I particularly liked the look of was faghta-giagias.blogspot.com. 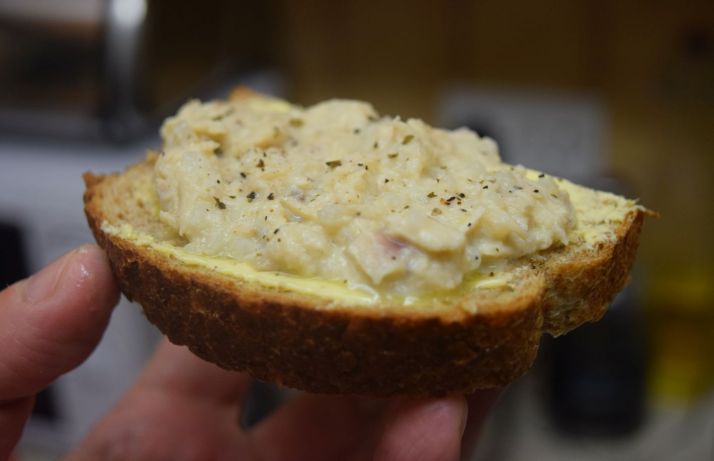 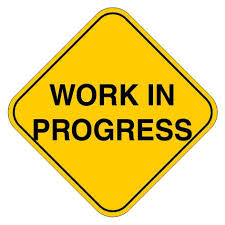